The pound tumbled more than 3 percent and traded below 1.10 U.S. dollars, reaching its lowest level since 1985. On Friday, the currency market was dominated by "the complete capitulation of the British pound," the finance broker XTB said.

LONDON, Sept. 23 (Xinhua) -- The British pound fell to a fresh 37-year low against the U.S. dollar on Friday as investors worried that large-scale tax cuts announced by the United Kingdom's (UK) government would bring much fiscal uncertainty.

The pound tumbled more than 3 percent and traded below 1.10 U.S. dollars, reaching its lowest level since 1985. On Friday, the currency market was dominated by "the complete capitulation of the British pound," the finance broker XTB said.

The big sell-off came after Chancellor of the Exchequer Kwasi Kwarteng on Friday morning unveiled his ambitious plan to cut taxes and boost economic growth.

The new measures include canceling the planned rise in corporation tax to 25 percent, keeping it at 19 percent, and reversing this April's 1.25 percentage point rise in National Insurance contributions.

Kwarteng also announced a one-percent cut to the basic rate of income tax to 19 percent in April 2023, one year earlier than planned. The 45 percent additional rate of income tax on earnings above 150,000 pounds will be scrapped.

The 45-billion-pound package is the biggest tax cut since 1972, Paul Johnson, director of the Institute for Fiscal Studies, said.

The large tax cuts are expected to drive up borrowing. The new policies will see an additional 411 billion pounds of borrowing over five years, according to the London-based Resolution Foundation think tank.

However, the policy was announced "without even a semblance of an effort to make the public finance numbers add up," Johnson noted.

Instead, the plan seems to be to borrow large sums at increasingly higher rates and put government debt on an unsustainable rising path, he added.

As the pound is experiencing a continuation of the discount, this can be attributed to one major uncertainty about how these tax cuts will be financed, and this is what the market is most concerned about, the XTB said.

"Market analysts indicate that the government will have great difficulty financing the deficit in the face of such economic uncertainty," it added.

Azad Zangana, a senior European economist at asset management company Schroders, said the timing of these tax cuts "could not have been worse."

With inflation near double digits, the Bank of England (BoE) is raising interest rates to slow demand in the economy and bring inflation back to its target of 2 percent, but the tax cuts conflict with the central bank's objectives, Zangana noted.

UK consumer price index (CPI) rose by 9.9 percent in the 12 months to August. To tackle high inflation, the BoE on Thursday increased interest rates by 0.5 percentage points to 2.25 percent, the highest since 2008.

"The additional huge fiscal stimulus is likely to drive up inflation more than growth," Zangana said.

Elevated inflation, the ongoing energy crisis in Europe and the strengthening U.S. dollar have continued to put pressure on the British pound. The decline in the pace of rate hikes by the BoE compared with the U.S. Federal Reserve also contributed to the weakness of the British currency.

In the UK gilt market, two-year yields rose by more than 40 basis points to the highest level since the global financial crisis kicked off in September 2008, Paul Dales, chief UK economist at Capital Economics consultancy, said.

In other words, the markets have decided that the latest tax cuts "will lead to higher interest rates and that a deterioration in the public finances will undermine the UK's long-term growth prospects," Dales said. 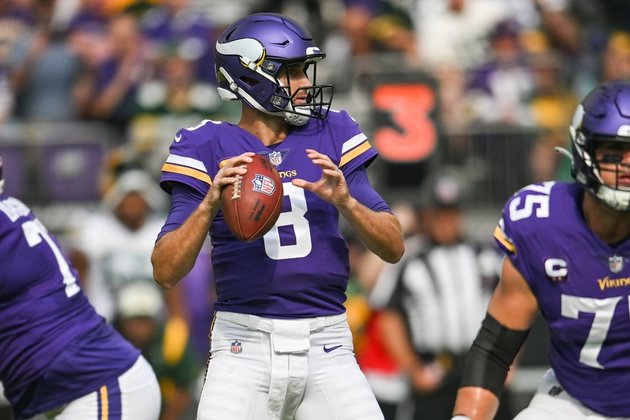