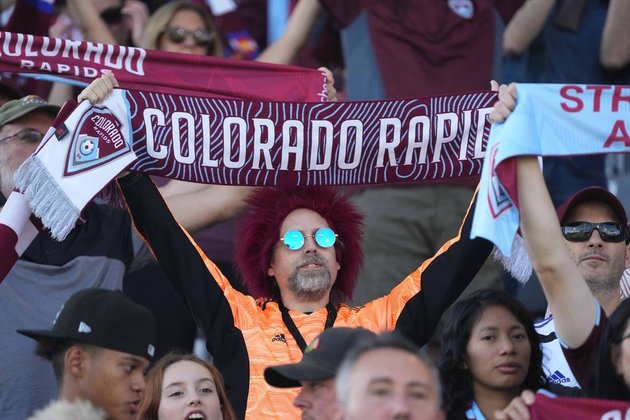 The four-year deal announced Monday for the 24-year-old Irishman includes a club option for 2027.

"Connor is a highly technical and versatile midfielder who can play in both deep-lying and box-to-box midfield roles," Rapids general manager Padraig Smith said. "He brings a high level of energy and ability to cover a lot of ground defensively, but also exceptional vision and passing qualities. We're excited to add a player of his talent to our roster and look forward to welcoming him to Colorado."

Ronan spent the 2021-22 season on loan with St. Mirren FC of the Scottish Premiership, contributing eight goals and five assists in 30 appearances.

To boost tourist spending, Philippines to refund VAT starting in 2024

MANILA, Philippines: In an effort to attract more tourists, President Ferdinand Marcos has approved a value-added tax refund program for ...

TRIPOLI, Libya: Italian prime minister Giorgia Meloni held talks on energy and migration in Libya this weekend, which are major ...

MIAMI, Florida: This decade, the US south is expected to see more new residents than any other region in the ...

MANILA, Philippines: After a Filipina domestic worker was killed and dumped in the desert in the oil-rich emirate of Kuwait, ...

UK airline Flybe goes out of business, cancels all flights

UK tanks for Ukraine must arrive by March, says minister

LONDON, England: Of the 14 main battle tanks and additional artillery support it will send to Ukraine, Britain hopes its ... 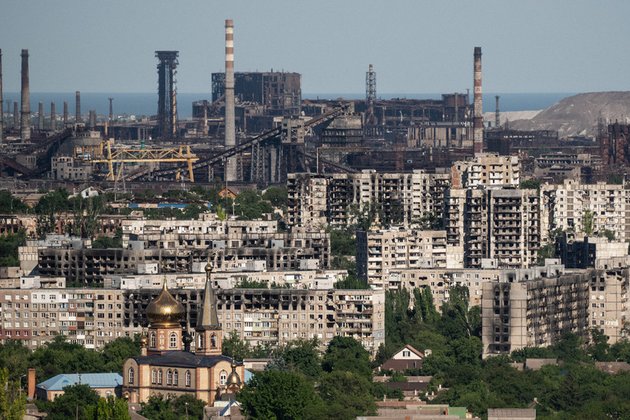 Arseniy Kotov's stance on the Ukraine conflict ?caused harm? to the brand, it was claimedA British publisher has allegedly refused ...

US national arrested for walking Dr Calf in Red Square 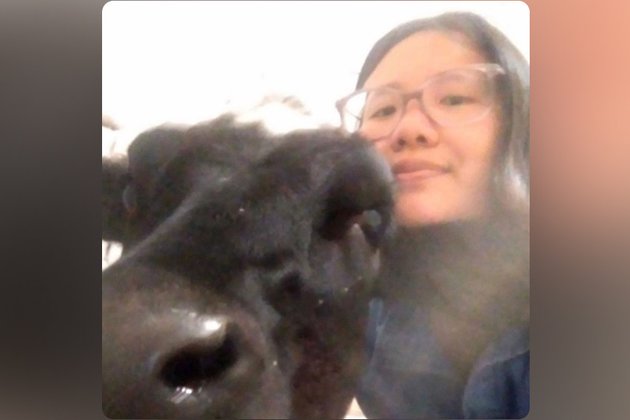 Moscow police told the media the woman paraded a calf while chanting ?animals are not food?A court in Moscow has ... 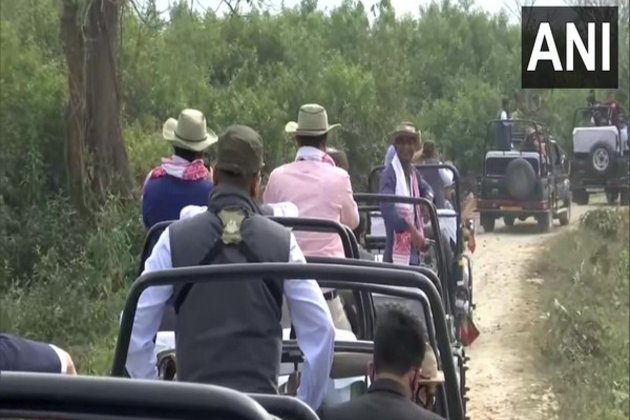 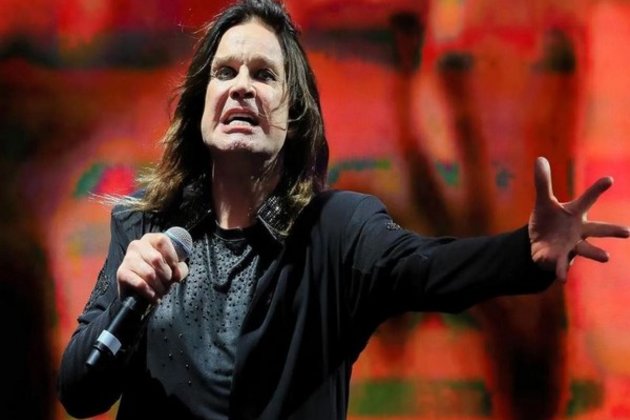 London [UK], February 1 (ANI): Years after British singer-songwriter Ozzy Osbourne damaged his spine in an accident, the 74-year-old has ...

The Banshees of Inisherin